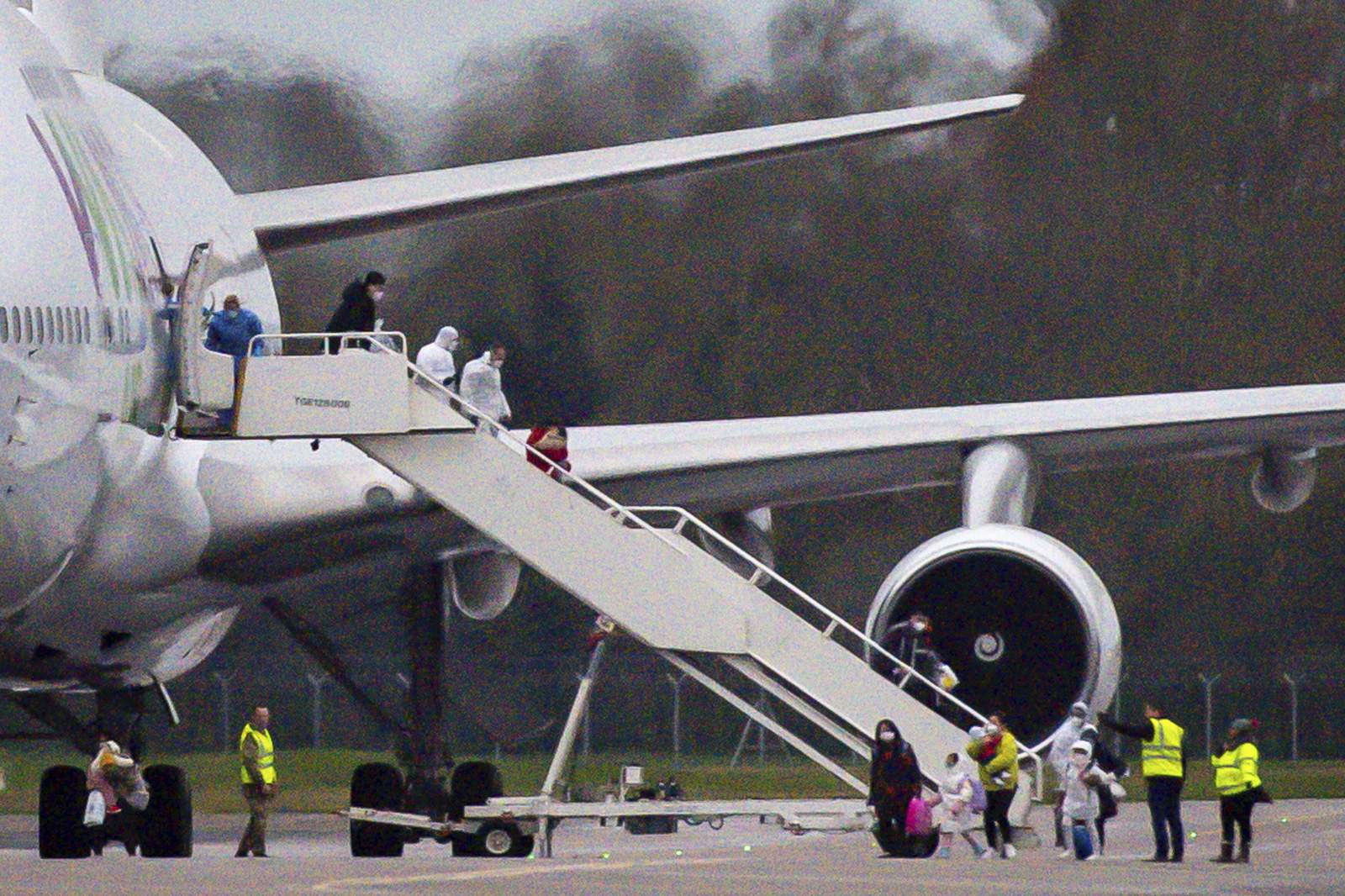 LONDON – Britain has declared the new coronavirus that emerged from China a “serious and imminent threat to public health” and announced new measures Monday to combat the spread of the disease.

The U.K. Department of Health and Social Care said people with the virus can now be forcibly quarantined and will not be free to leave. It named two British hospitals as isolation facilities for those affected by the disease and designated the Chinese city of Wuhan and the surrounding Hubei province where the virus first emerged as a “infected area.”

“The incidence or transmission of novel coronavirus constitutes a serious and imminent threat to public health, and the measures outlined in these regulations are considered as an effective means of delaying or preventing further transmission of the virus,” the agency said in a statement.

It added that the changes were designed to ensure the health and safety of medical workers who came into contact with infected patients.

The change comes after a British man who caught the virus at a business conference in Singapore in January appears to be linked to at least seven other confirmed cases in Europe.

Five British citizens, including a 9-year-old boy, contracted the virus in the French Alpine ski town of Contamines-Montjoie after staying in the same chalet as the British man. French medical authorities tested scores of children and their families Sunday from the area for the new virus and temporarily closed three schools where the boy had spent time.

China on Monday said 908 people had died of the virus on the mainland and over 40,170 had been infected. More than 360 cases have been confirmed outside mainland China, including two deaths in Hong Kong and the Philippines.

Britain has only four of Europe’s 39 confirmed virus cases but it is a key travel hub between Asia and Europe. British authorities sought to reassure the public on Monday.

“Our infection control procedures are world-leading and the NHS (National Health Service) is well prepared to deal with novel coronavirus,” the agency said. “This measure will rightly make it easier for health professionals to help keep people safe across the country.”

Read all the stories about China’s new coronavirus at https://apnews.com/VirusOutbreak.

Copyright 2020 The Associated Press. All rights reserved. This material may not be published, broadcast, rewritten or redistributed.