Why education is emergency aid for displaced children 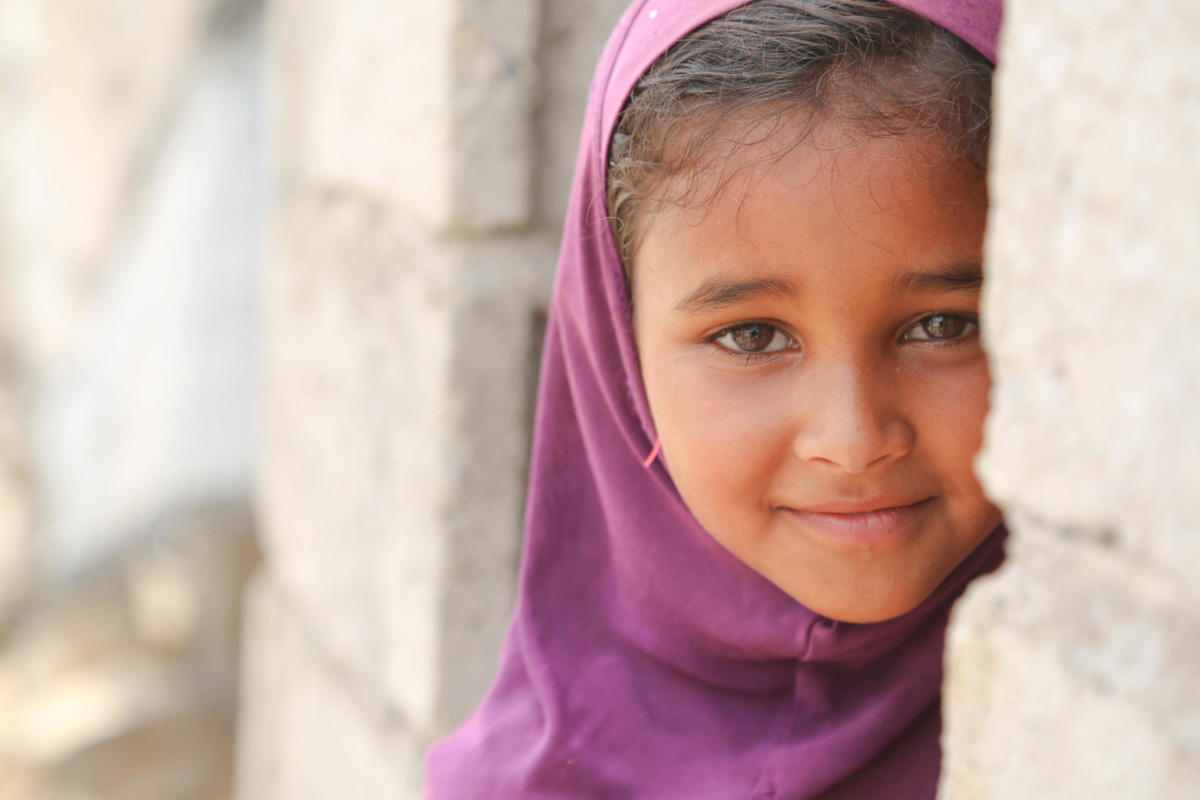 In many places, enrolling children in school is crucial to preventing them from being recruited into armed groups or ending up in prostitution, drug dependency or crime. Without schooling, many more children might be recruited into armed groups as soldiers, runners or sex slaves. Children without a grounding and a foothold in life sometimes seek out such groups to feel a sense of belonging.

Schooling can prevent child labour and sexual exploitation. In many places, this is particularly important for girls, both to prevent unwanted pregnancies and to reduce the number of child brides. Where children previously experienced lives filled with fear, abuse and humiliation, school affords them the security and feeling of trust they deserve. School awakens their desire to learn – about themselves, their own society and the world around them.

Read also: Escaping the horrors of war through school

Knowledge is key to the unification of any society. In a war-torn country that needs to be rebuilt, local expertise is crucial. The school is also a gathering place where different ethnic groups meet. This can be of great value as a community works towards reconciliation, so important for creating a lasting peace after a prolonged conflict.

The Norwegian Refugee Council was one of the first humanitarian aid organisations to introduce education as a core element of emergency aid. In 2018, we helped over one million people with education and schooling.

Education is a right enshrined in both the Convention on the Rights of the Child and the Refugee Convention.