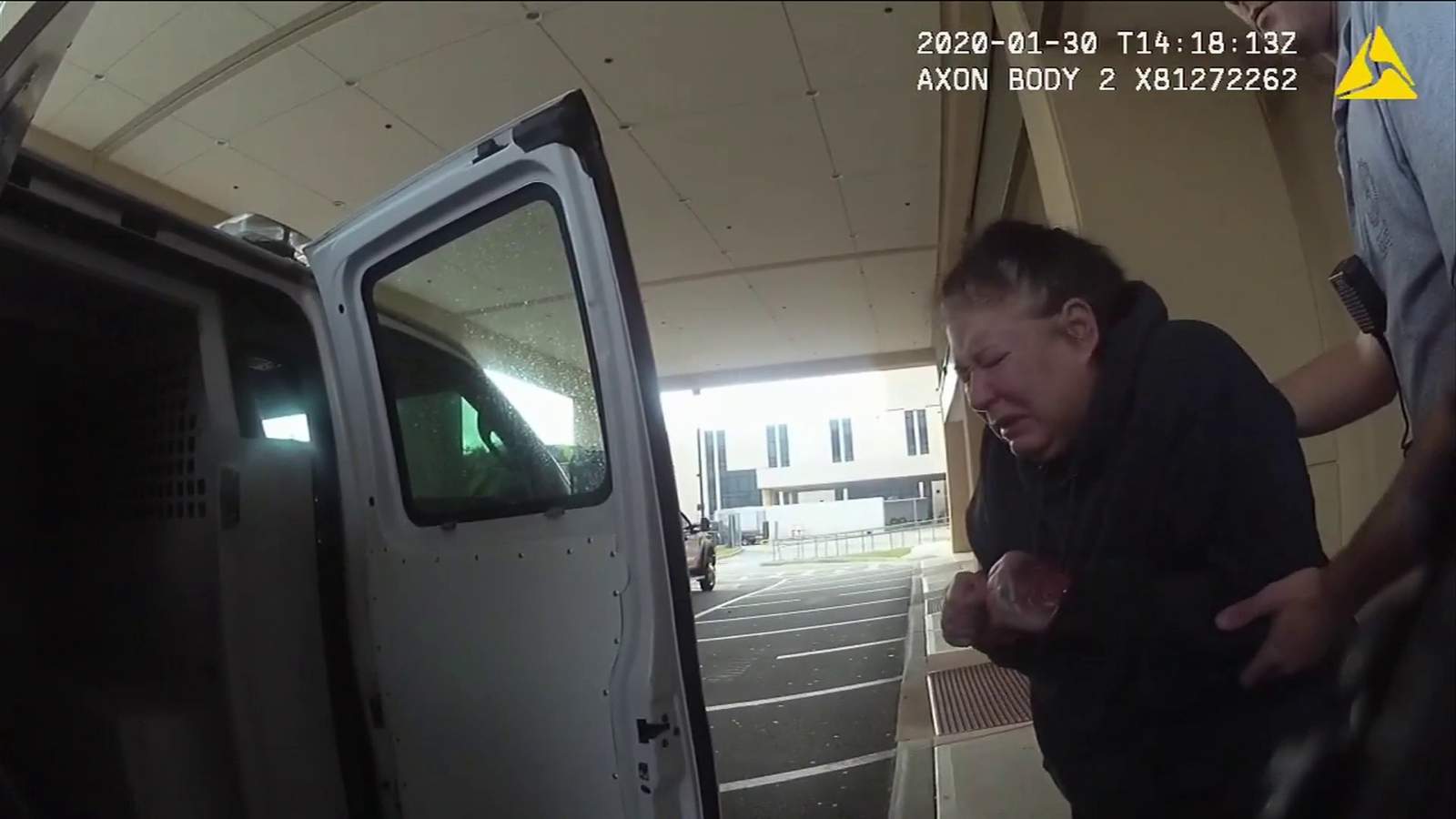 Editor’s note: This article contains details that some may find disturbing.

CLAY COUNTY, Fla. – A woman wanted by Clay County deputies since last spring on two counts of animal cruelty charges has been captured in Daytona Beach and brought back to Clay County to face the charges.

Anntoinette Marie Blanco, 48, was captured following a domestic dispute at a home in Daytona Beach. When Daytona Beach police ran her identification through their computer, her name came back as having an outstanding warrant for her arrest on two counts of animal cruelty charges.

According to an arrest warrant, the case against Blanco began on the night of Jan. 10, 2019, when the owner of a home that Blanco was renting on Parkwood Drive near Orange Park arrived at the house and started to smell a foul odor coming from inside the residence. When deputies arrived, they smelled the same odor and began to search the home to see where it was coming from.

The search by deputies revealed the odor was coming from two caged dogs, an older cattle shepherd dog and a younger Bulldog mix. Deputies said both animals were being kept in a small crate. Investigators said the kennel floor was covered in feces and what appeared to be cat litter. According to the warrant, both dogs appeared to be malnourished. Investigators noted that the cattle shepherd dog could barely walk and had both eyes almost completely glued shut with mucus. In addition, according to the warrant, both dogs had fur that was covered in feces and urine from being stuck in the small crate.

The woman who owned the home at the time but has since sold it told News4Jax that what she discovered after entering the home left her nauseous and upset. The woman, who News4Jax is not identifying because she fears her small business could be affected, said Blanco was one of her customers who seemed like a safe person to trust. The former homeowner said the reason she went to check on the house that night was that she got a tip about animals being abused.

“When I opened the front door, that’s when it was horrible — the smell. Those dogs may have been in there at least a week with no food and no water,” she said Tuesday. “The whole entire inside of the cage was filled with feces and urine, and they were both covered.”

The previous homeowner said she and a friend tried to feed the dogs until deputies and animal control arrived.

“They gobbled down the food so fast they just started throwing up,” she recounted. “It was just horrible.”

Blanco was not present at the time when the owner of the home, along with deputies, found the animals. The previous homeowner said she discovered that Blanco had moved out without giving notice. Investigators said they spoke with Blanco four days later when they caught up with her at a post office on Blanding Boulevard. The warrant states that as a deputy began to Mirandize her, she immediately requested a lawyer and so the attempt to question her stopped.

A month after Clay County animal control took possession of the dogs that were seized from the home, they were reportedly nursed back to good health and their weight was back up. One of the dogs was also treated for ear and skin infections.

By April 1, a judge signed off on a warrant for Blanco’s arrest but she was nowhere to be found. Nine months after the warrant had been signed, Clay County deputies were finally able to locate Blanco after she had been arrested in Daytona Beach.

According to the Daytona Beach Police Department, officers were called to a home in reference to a domestic disturbance. Police body camera video showed that while officers were running background checks on a man they arrested, they also ran a check on Blanco’s background and learned she was wanted in Clay County. That same night, Blanco was taken to the hospital to be evaluated for injuries she sustained during the disturbance. The following afternoon, bodycam video showed that as Blanco was being discharged from the hospital, police were waiting for her, took her into custody and transported her to the Volusia County jail. Days after her arrest, she was transported back to Clay County.

The previous owner of the Orange Park-area home told News4Jax that she regretted renting the home to Blanco.

As of Tuesday, Blanco, of Daytona Beach, remained in the Clay County jail on $5,000 bond, online jail records show. She has been assigned a public defender, according to court records.